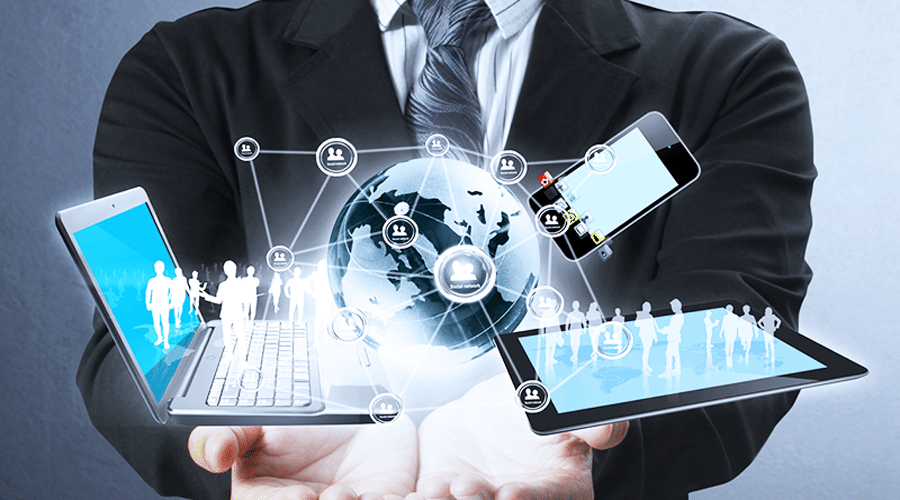 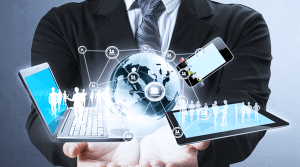 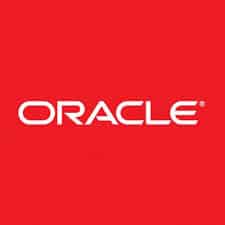 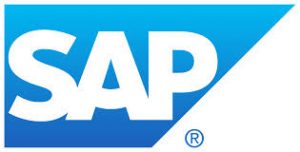 Sap stands for system Applications and Products in Data Processing. It is a German company some years ago it was not that big of a company but it made it way in the top software company list by making those software which manage business and customer relation. It has more than 3 lacs customers in 190 countries which proves that it is one of the top software company of the world. Following is the revenue of the SAP.

Another top software company is none other than IBM was founded in 1911 it was named Computing-Tabulating-Recording Company which later changed to IBM (International business management). It works in the development and marketing of computer software, hardware and it also offers hosting, consulting services it has 3 lacs and eighty thousands employ working for them

Another top software company of the world is VMWare it is a US based software which was founded in 1998 it provide services in cloud and virtualizations the VMWARE software can works on Microsoft Windows, Linux, and Mac OS X platforms.

Now the last top software company of this article us going to be EMC corporation it is also a US based company, it deals with the product and service which includes data storage, information security, virtualization, analytics and cloud computing.

Following are the total income report of EMC Corporation.

So above mention were the top software companies of the worlds in which each were unique some provide services to ordinary people some provide to government official for security purposes and some to private companies all these thing proves how much we need software and the companies to made these software. if you want to become a top software engineer you should work hard and have your targets high to join one of these companies

Shallibegin.com is a blog by Haseeb basra. I am a software engineer, a freelance web developer and php programmer from Pakistan. I am top rated freelancer at various freelance platforms and share coding related articles and freelancing guides at this blog.